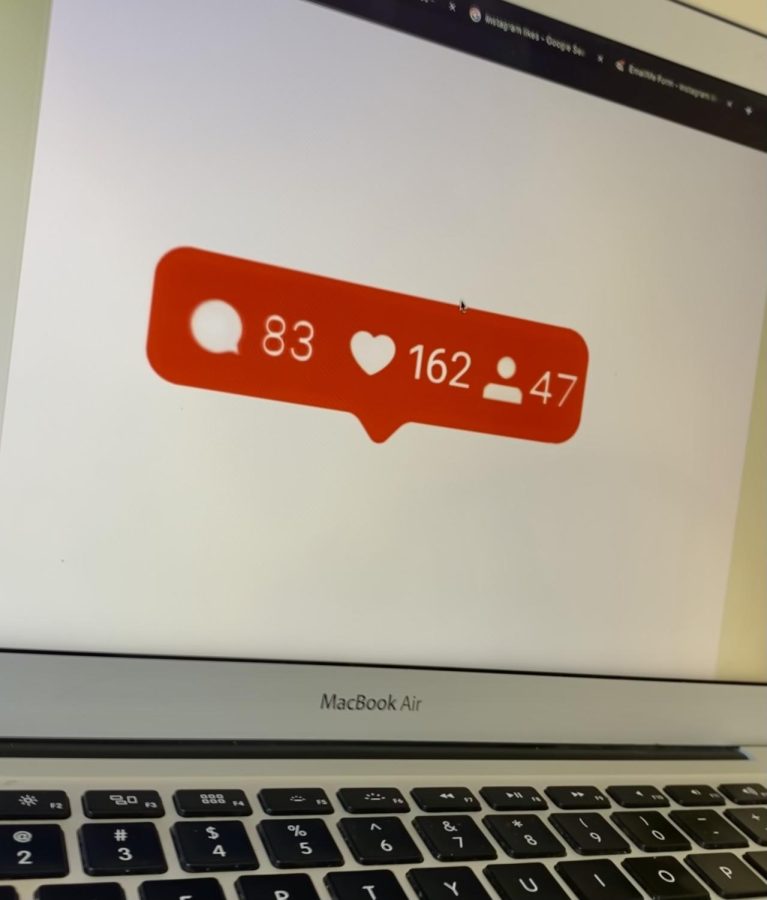 Social media is a place where people can post the most exciting moments in their lives. It’s supposed to be a place to “express yourself,” but in reality it’s doing the opposite. The things people post are the minuscule parts of their lives that they allow others to see. It’s hard not to compare yourself to other people’s lives when all you see are pictures that make yours feel meaningless.

Social comparison has been linked heavily to social media. Either someone is comparing themselves to others, and their self-esteem worsens, or they do it to make themselves feel better about their lives. In both cases, either subconsciously or consciously, their self-esteem is still depleting. The act of comparing yourself to someone to make you feel better comes from a deep psychological feeling of self-hatred and jealousy. When people are fully confident in their skin, there is no need to put someone else down to make themselves feel better. Social media has made this so much worse because there are endless things to compare to yourself and your life.

We all love social media. In reality, we’re so used to it we’d almost be nothing without it. Everyone’s entire identity revolves around what they decide to share with others, but they don’t realize its effect on our mental health. Pew Research Center has shared that over 69% of adults and 81% of teens use social media. That is a considerable amount of the population with an increased risk for higher depression and anxiety levels. That can lead to more issues like body dysmorphia, eating disorders, self-harm, and other things that aren’t talked about enough.

If the effects of social media are so harmful to our mental health and self-image, why do we use it? “It feels like I have nothing to show for my life if I don’t post the exciting things I do,” said a sophomore, Jaclyn Lukas.

The common fear of missing out is what keeps most people from stopping. Social media defines our self-worth, and it gives us constant reassurance that we’re worthy. Whether you’re the one posting to get comfort from others or the one hating on them to reassure yourself, it will never be enough. It doesn’t matter if half the world sees you as the most beautiful person on Earth. If you still don’t feel enough, then you aren’t.

No one else is ever going to be able to define it for you. We’ve seen it, and we’ve lived it. People give away their bodies to get the praise they can’t give themselves. Some change their entire personality so people will like them, and others physically hurt themselves to fit the “beauty standard.” It never ends because no one knows how to make it end. Most people aren’t willing to put in the work or don’t know where to start.

Making an effort to change your habits, including creating social media time limits for yourself, changing who you follow, and eliminating what makes you feel unworthy, is a good start. Try to use social media in healthy ways, such as getting in touch with people you’ve lost contact with, getting motivation from inspiring celebrities, and meeting new people that you share common goals and interests with. The most important thing is to remove any negativity it’s causing you and do things that make you feel fulfilled. Social media has so much potential. We just need to learn how to use it in healthier ways.