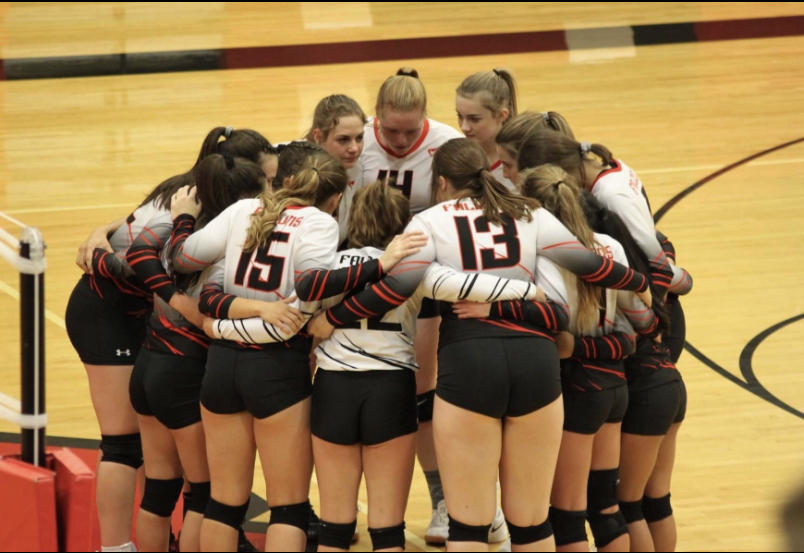 For as long as we can remember, women have been fighting for equality in almost every aspect of life. Throughout the past 75 years, the fight for women’s equality has risen. Although the problem has gotten better, it’s still a global issue. Even in the 2021 Olympics, according to Amy Woodycott from CNN, Norway’s women’s handball team decided to opt-out of wearing bikinis as their uniform and ended up with a $1500 fine.

Women in sports are dealing with being told their jerseys aren’t appropriate, then changing them and being told they’re covering too much, being paid less, physical and verbal harassment, and so much more. Even though we are supposed to be in a time of “social equality,” women are still being judged, undervalued, and discriminated against.

Different cultures and ages are affected differently by this, but it is still happening everywhere. 16-year-old Callie Kaiser said, “It’s been really hard over the years, putting in equal to more effort than the guys, and still being looked down on. Stories from different ages, races and professions are being brought to society’s attention more and more.

Sports are a reflection of our society and the disparity between men and women. Women make up 40% of athletes, according to Macaela MacKenzie, a writer for Glamour. Between basic anatomy and traditions, the idea of them being equal remains controversial. Many people think that since biological males have certain physical advantages over biological females, they are superior. In most cases, men are capable of achieving more muscle-wise, but that’s not saying women aren’t putting in the same amount of effort. Everyone’s body types are different. A female beach volleyball player is going to train a lot differently than a male beach volleyball player, but that’s not saying they aren’t putting in the same time and effort to excel in their profession.

The Women’s Sports Foundation has reported that male athletes get $179 million more in athletic scholarships than females athletes each year. They have also revealed that the WNBA takes home no more than 22.8% of the leagues’ revenue, while the NBA gets paid over 50%. CNBC writer, Abigail J Hess, stated that the 2015 Women’s World Cup soccer final had the highest viewership ever for either gender, with 25.4 million viewers. Then, the Women’s 2019 World Cup Final had a 22% higher viewership than the Men’s World Cup Final in 2018, yet they both still had a smaller payback.

Despite this, society has come a long way and will continue to evolve as we put in the effort to change. From the beginning of women being able to participate in sports to the 2021 Summer Olympics showing more gender equality than ever before, the fight for equality in all professions is at its highest point in history.