Believe it or not, social media has a big impact on our mental health. Social media has been around for about 40 years, since then the majority of teens have used it to communicate and to express themselves.  Many people don’t pay attention to how social media has affected our generation. Teens often get distracted and lose sleep because they are spending too much time on it. 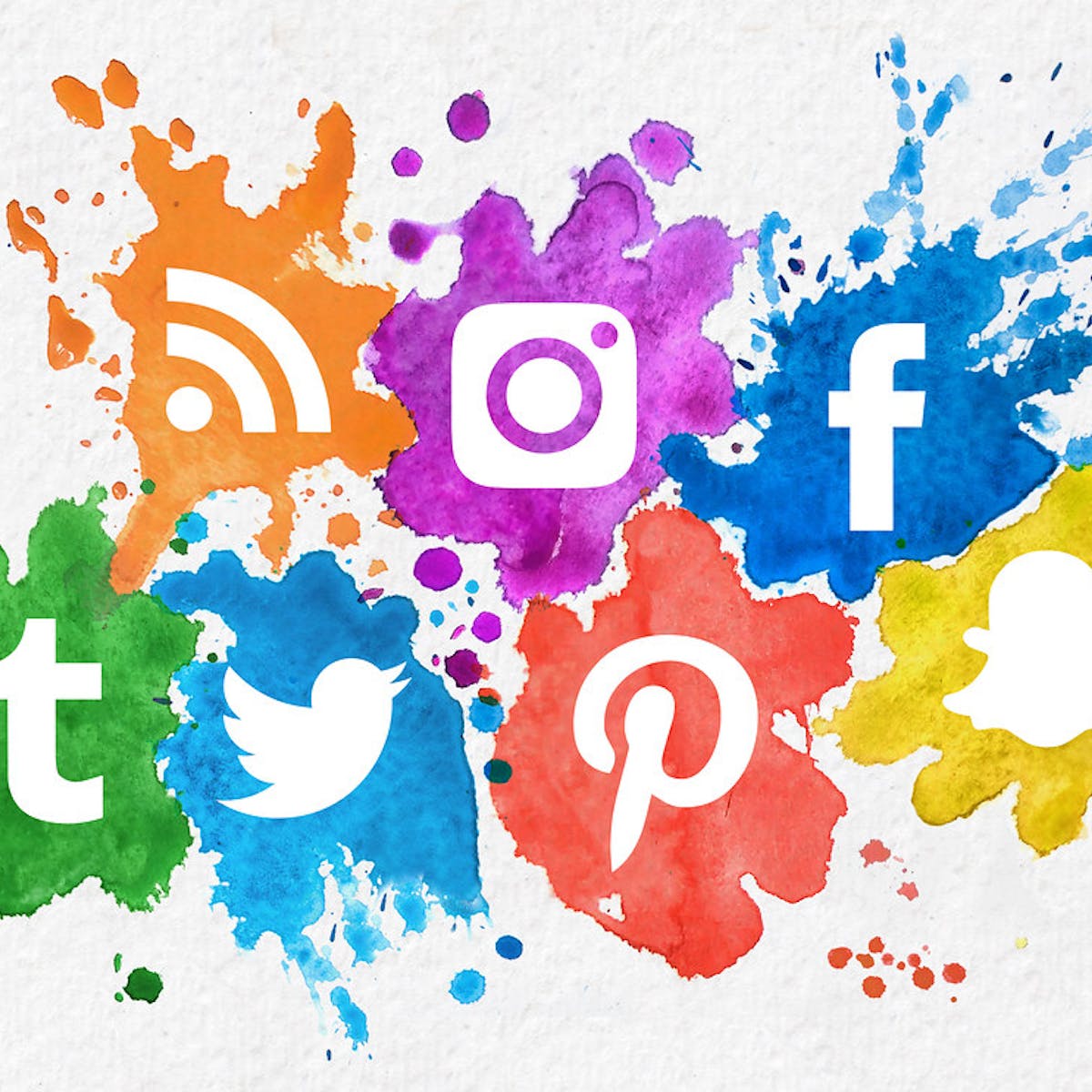 I am 16 and have all the popular social media apps.  I didn’t realize just how addictive it was until I deleted it for a few days. All of my friends use social media to communicate with each other, so deleting it made me feel left out. The feeling of being left out is probably one of the main reasons why most teens download these apps.

I have experienced both the good and bad things about social media. It allows me to meet new people, learn new things, and it inspires me to do things. Pinterest is my favorite app, I use it for inspiration to make art, clothes, and food. My least favorite app is SnapChat, which is one of the most popular apps used by teens. I believe it is the most addictive and toxic app, however it’s hard not to use because it’s where most teens communicate.

I often wonder what it would be like to grow up in my parents’ generation, one without social media and phones. What happened to writing letters and using payphones? I believe that teenagers would be less worried and more happy if social media didn’t exist.  Since it started to become popular teens have used it in negative ways, such as bullying other teens, and starting and spreading rumors. This has led to an increase in suicides.  In the past I have experienced bullying on social media and it’s not a good feeling.

Recently I have been trying to stay off social media as much as I can, and that time away has had a very positive effect on me. I have been getting enough sleep, keeping up with homework, picking up extra shifts at work, and spending more time with my friends and family.  I believe teenagers would be better off without it.