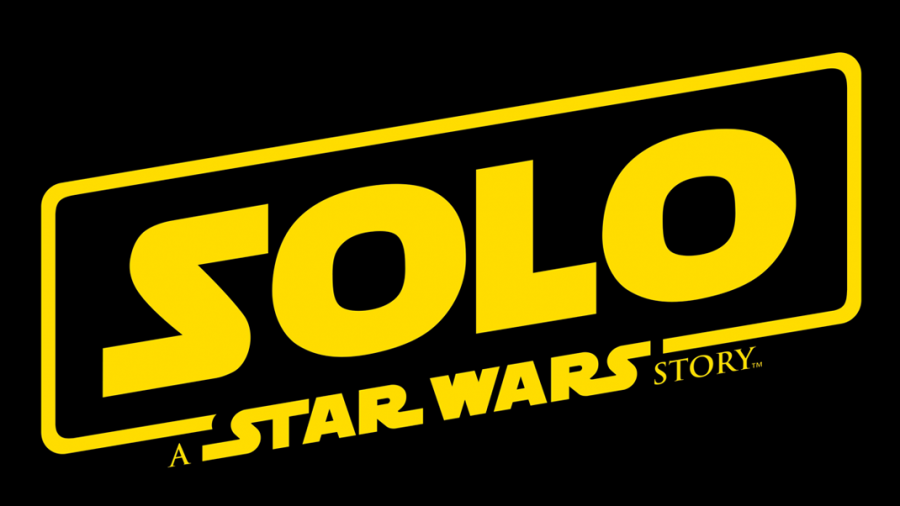 Every once in a while a teacher will find that rare exception. Not that one kid in class who’s a kiss up, or a teachers pet, or that one kid who yells out the wrong answer simply for attention. They’re a very average student, but gets the work done. That’s Solo: A Star Wars Story. Let’s compare Solo to the other Disney Star Wars films, to see what it has which they lack.

I’ve heard the complaint that Solo adds nothing to the overall Star Wars Saga. While I see where the argument originates, I don’t see why other films get a pass, while Solo is thrown into the Sarlacc Pit. To Illustrate my point, let’s examine what Solo adds with another Disney prequel, Rogue One: A Star Wars Story.

Solo shows us the Spice Mines of Kessel, Han out-running Imperial starships, and Han completing the Kessel Run in less than 12 parsecs, which were all events mentioned in A New Hope. We also see how Han met Lando, and won the Millennium Falcon, which were both brought up in The Empire Strikes Backs.

Not only are we shown events mentioned in other films, but we’re shown new stuff as well. We learn how he got the name Han Solo, how he met Chewie, that he can not only understand Chewie but can speak his language as well, and how Han got his iconic blaster.

Rogue One’s entire script is based upon one sentence from the opening crawl of  A New Hope, “Rebel spies managed to steal secret plans to the Empire’s ultimate weapon…” You could argue that it adds to how mad Darth Vader is at the beginning of A New Hope, but that’s here-say. From this we might conclude that if you say Solo adds nothing, then neither does Rogue One.

But how does Solo compare to The Force Awakens, or The Last Jedi? Let’s take a closer look.

You see, Solo has these things called characters, and these characters change and grow over the course of the film. Some actually don’t change, but the fact that they don’t matter and affect the story. For example, around half way through the film, Woody Harrison’s character, Beckett, tells Han, “Assume everyone will betray you, and you will never be disappointed.” This comes into play later when he betrays Han. Through this we see how it affects Han’s character when he shoots Beckett at the end of the film.

Another example of this is Emilia Clarke’s character, Qi’ra, and her relationship with Han. Throughout the film, Han can’t grip with the fact that she’s changed since knowing her as kids. Multiple times, character’s tell Han she’s bad business, but he disputes their claims. She realizes this, and uses Han’s weakness to her advantage, to betray him, stranding him and Chewie on Savareen at the end of the film.

Both of these experiences affect Han, make him realize that people change. He begins to identify that even though he wants to be a ruthless outlaw, he’s drawn to do good.

In The Force Awakens, we learn nothing about our main heroes except what the script tells us. Rey is a perfect example of this, but I want to focus more on another character, Finn. I don’t even want to use the word character because no one in the sequel films are really characters, they’re words on a page. But I digress. Finn is simply a poorly executed, fascinating idea.

None of his actions make sense. For example, not 5 minutes after deciding to defect against the First Order, an organization he’s been apart of his entire life, Finn has no problem murdering dozens of his colleagues.

I understand going against the First Order, but to immediately kill, as we’re told in the film, the only family he’s ever known is out of character. This decision destroys any interesting element that Finn could have had.

Many murmur at Alden Ehrenreich’s performance as being too different from Harrison Ford’s portrayal as Han, but praise Mark Hamill in The Last Jedi, because he’s very different. Solo takes place before the events of A New Hope, so it makes complete sense that his character is different.

The Last Jedi‘s explanation for why Luke Skywalker is different makes no sense. We’re told that Luke sensed the Dark Side in his nephew Ben Solo, and in a moment of weakness thought about killing him. This led to Luke running away and going into hiding. In Return of the Jedi, Luke had forgiven and redeemed the most hated man in the galaxy, so it makes no sense Luke would run away, at least for this reason.

The one argument I couldn’t find a rebuttal against was how well Solo performed in theaters. It’s the lowest grossing of all the (not just the Disney-made) Star Wars films, which shows how the average moviegoer seem to prefer the other Disney prince- I mean Star Wars films. Which illustrates the biggest problem with these new Star Wars films, when the best one is an average, cliché, mediocre movie that really does nothing new and it’s better than the main Skywalker films, there’s a serious problem.

With the exception being Solo: A Star Wars Story, this new generation of smugglers and Jedi prove how Disney cares more about profit and politics, than an intriguing story and interesting characters. The audiences mix reactions of the films show a growing Star Wars fatigue. Then again, no one hates Star Wars, more than Star Wars fans do.