Why Survivor is So Appealing 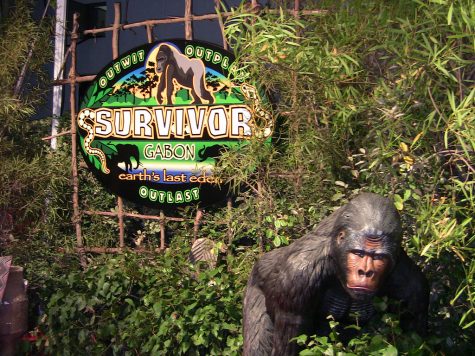 Survivor is consistently one of the top-ranked television shows on CBS. The game show, which is hosted by Jeff Probst and produced by Mark Burnett, is currently in its 39th season. The newest season, Island of the Idols, premiered on September 25 and is on its sixth episode. Here’s a look at some of the many factors that make the show so popular and have helped it stay on the air for so long.

The show’s design is the first thing that makes it appealing. Players are divided into two tribes, and they work together to beat the other tribe in challenges. The losing tribe has to vote one of their members out of the game. The players that are voted out form a jury, and they ultimately decide which player wins and receives the million dollar prize. Because of this, the players have to be deceitful enough to remain in the game, but likeable enough to win the votes of the people they eliminate. They also have to be mentally, socially, and physically skilled enough to reach the end.

The show is relatable because most of the contestants are normal people, who you could easily imagine bumping into on the street. Most of them sign up to play either for the money, or because they love the game and want to experience it. There have been athletes, students, lawyers, entrepreneurs – people from all walks of life. It’s easy to imagine being on the show, which makes it more fun to watch.

Another part of what makes the show popular is its connection to nature. The show is filmed in remote places like the Philippines, Indonesia, and the Caribbean. Contestants are stranded on an island with few resources other than natural ones. There is something nice about seeing people live without all of the technology and materials that normally surround us. It’s a reminder that we can get by with very little.

The setting also makes the game much harder. Throughout the show, you can see the physical toll taken on the players. Most of them lose a significant amount of weight by the end. Rob Mariano, who has played the game four times and appears again in the latest season, said that “it doesn’t matter how many days we play this game, the elements still affect us.” Although there are cameramen, and the players can always get help if they are in trouble, the show still manages to create the feeling that they are working to survive, not just to vote each other out.

Because the conditions are so demanding, people’s true personalities are quickly revealed. I think this is another large part of why the show is so popular. Nobody seems fake. Even though it’s a reality show, people’s relationships with each other are all very real.

Over the years, Survivor has captivated audiences and changed the lives of its contestants. It’s questionable how much longer it will remain popular, but these aspects of the show give it a good chance of sticking around a while longer. That’s good news for the thousands of people who watch it and dream of one day being on it.